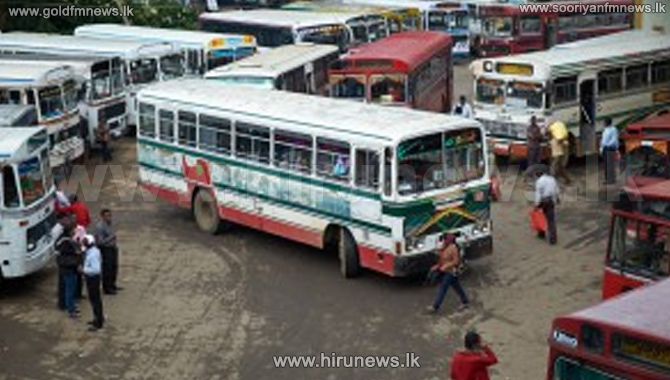 The SLTB and private sector bus owners operating on upcountry roads have threatened to withdraw their services with effect from tomorrow, if estate workers continue their agitations by blocking main roads in the area.

The bus operators told our news team that they have been gravely inconvenienced by the congestion caused by the protests.

However, estate workers continued on today with the protests in several towns in the upcountry region, as their demand of a daily wage of 1000 rupees has not been agreed too.

Meanwhile, Jathika Sevaka Sangamaya chairman of the Hatton SLTB Depot Rohana de Silva said,  his Depot incurred a lost of 4 million rupees as a result of the estate worker protests over the last two weeks.