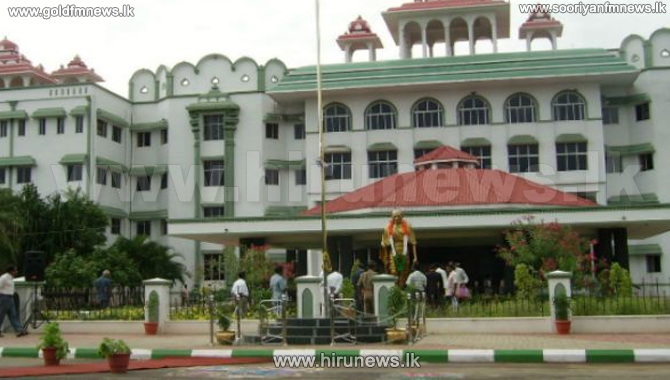 The public interest litigation filed by an advocate seeking the deployment of the armed forces to protect Tamil Nadu fishermen from Sri Lanka Navy was dismissed by the Madras High Court.

The petition was filed by advocate S M Ananda Murugan in 2014.

In the petition he claims that TN and SL Navy conflict in Katchatheevu Island, Palk Strait and Gulf of Mannar.