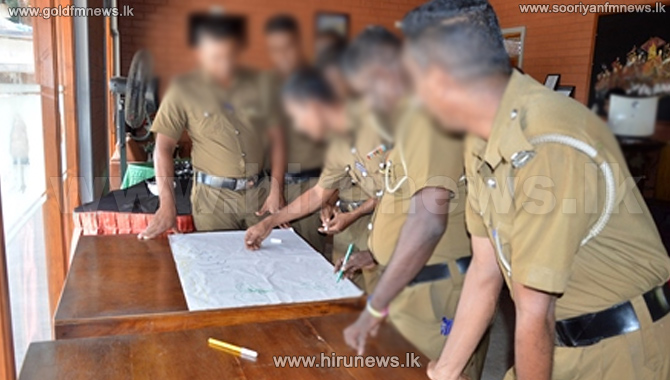 All claims by the Welikada Prison jailor, who alleged that he was abducted by a group and assaulted, are false, the Department of Prisons says.

The alleged incident took place on 09th last month and the jailor was admitted to the Colombo National Hospital with cut wounds.

Court notice was issued to the jailor after the police reported that his allegations were false.

Prison Spokesman T.N. Upuldeniya said in addition to legal action, a disciplinary action will be taken against the officer.