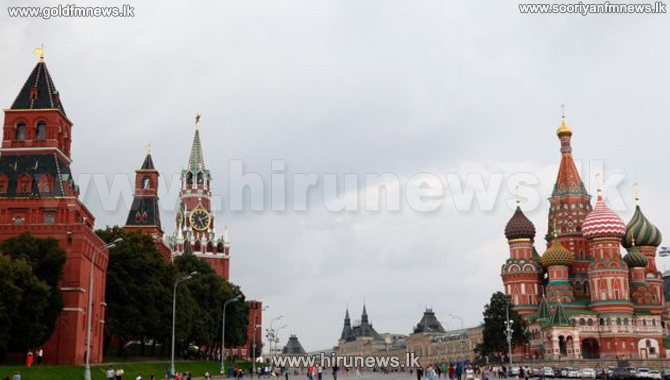 The U.S. has formally blamed Russia for recent political hacking attacks, saying they were "intended to interfere with the U.S. election process."

U.S. intelligence officials said they are "confident" that the Russian government directed those attacks on American political organizations, the Department of Homeland Security and the Office of the Director of National Intelligence on Election Security said Friday in a joint statement.

"The recent disclosures of alleged hacked e-mails on sites like DCLeaks.com and WikiLeaks and by the Guccifer 2.0 online persona are consistent with the methods and motivations of Russian-directed efforts," the agencies said.