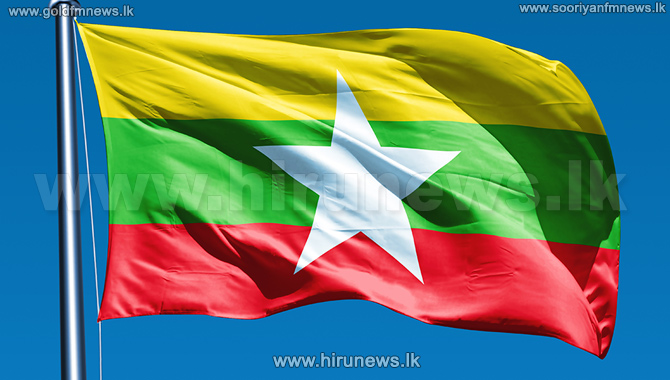 President Obama ended the 19-year state of emergency against Myanmar on Friday, saying that the nation's elections in November 2015 have led to greater freedom of expression and democracy.

The negative conditions in Myanmar, Obama said in his order, have been "significantly altered by Burma's substantial advances to promote democracy,including historic elections in November 2015 that resulted in the former opposition party, the National League for Democracy, winning a majority of seats in the national parliament."

Myanmar, also known as Burma, was first hit with a declaration of emergency on May 20, 1997, by the Clinton administration. President George W. Bush followed with another executive order tightening the sanctions in 2007.