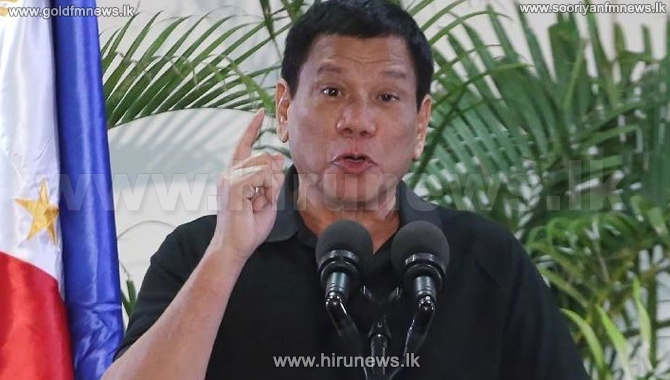 Philippine President Rodrigo Duterte declares he will not bow to foreign pressure over his anti-drug campaign, while Foreign Secretary Perfecto Yasay declared that the US “has failed us.”

Duterte’s remark was made in response to mounting US and EU criticism of his war on drugs, which has led to over 3,600 deaths at the hands of police, drug gangs, and vigilantes, according to the latest figures from the Philippine National Police (PNP). Certain politicians, such as US Senator Patrick Leahy, suggested cutting off aid to the Philippines in September, but Duterte maintains that foreigners simply do not understand the scale of the drug problem in his country.

“You will never understand the pain that we are suffering,” he said. “Go away, bring your money somewhere else. We will survive as a nation. There will always be a day for reckoning.”