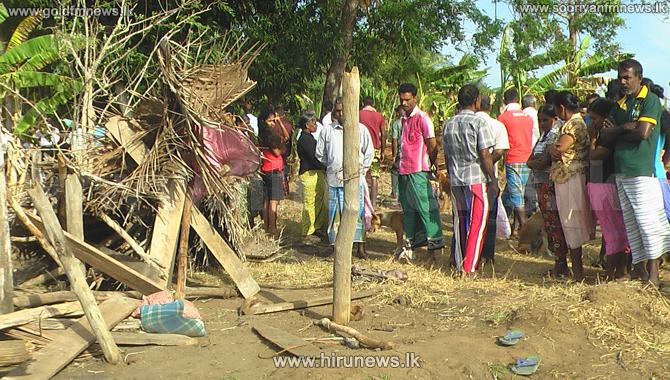 Six deaths have been reported due to various accidents that occurred in several parts of the island.

Reports indicated that the deaths have been caused by wild elephant attacks, motor accidents and drowning.

A 27 year old woman was killed early this morning at Kudagama area in Thanthirimale after being attacked by a wild elephant.

The two children of the victim, aged seven and three, were also admitted to the hospital in critical condition.

Reports indicated that the incident occurred after the wild elephant invaded a vegetable cultivation near the residence of the victim.

Meanwhile, a 76 year old person was killed in a wild elephant attack in Galgamuwa early this morning.

Police noted that the person was attacked by the wild elephant, while he was walking along the road.

Another death was reported early this morning, after a 23 year old woman died in a motor accident in Ahungalle.

Meanwhile, three other deaths were also been reported due to drowning.

Two individuals were reported to have died from drowning while bathing at Weheragoda Tank in Padiyathalawa.

Meanwhile, another person also died from drowning while bathing in Amban Ganga in Bakamoona.