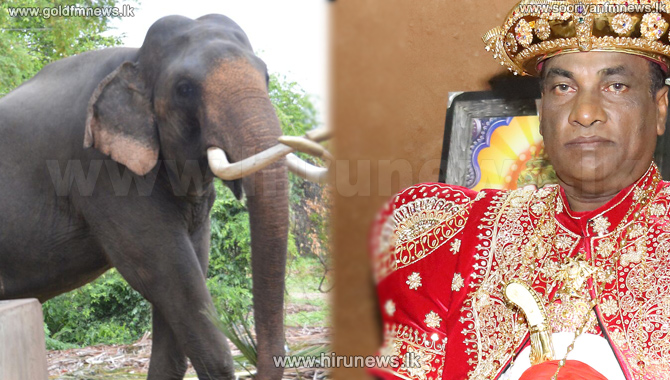 Basnayake Nilame of the Ruhunu Katharagama Maha Devalaya D.P. Kumarage stated that conducting the annual perahera has become an issue with the reduction in the number of elephants held by the Devalaya.

He said that letters have already been sent to the President and the Minister of Wildlife.

Following a Court order, the CID took the tusker named “Bhanu” that belonged to Ruhunu Kataragama Devalaya into custody yesterday.