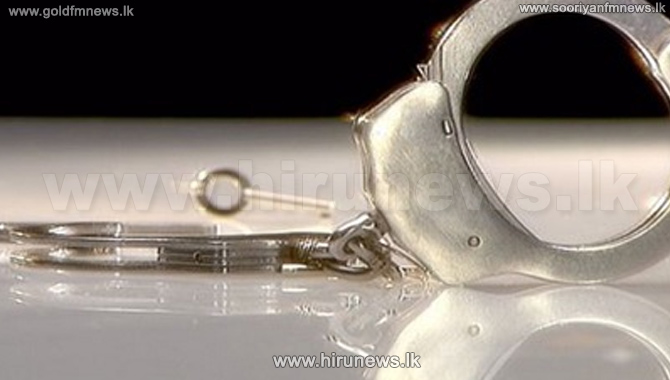 The Inter- University Students Federation says that ten students including a female student have been taken into custody by Galgamuwa Police today.

Convener of the federation Lahiru Weerasekara noted that the students were taken into custody while they were conducting a public awareness program against privatization of education.

When our news team enquired from Galgamuwa Police regarding the matter, a spokesman noted that the students were taken to the police, after they failed to provide adequate information during the questioning.