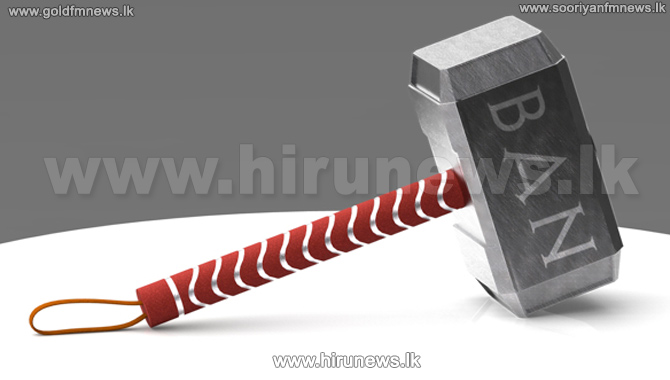 The Madras High Court has upheld an order by the Film Certification Tribunal refusing to grant certification to a Tamil Nadu film depicting a former presenter of the Voice of Tiger television channel, Isai Priya being brutally murdered by Armed forces during the conflict period in Sri Lanka.

The film directed by K. Ganeshan, titled “Porkalathil Oru Poo” also known as a flower in a battlefield has been denied certification by the Central Board of Film Certification.

The court also observed that multiple tiers of authorities who viewed the film and heard the petitioner, had recorded a definite conclusion that in the film, there were derogatory references against the Sri Lankan Army which would strain the relationship between the two countries.

Upholding the order, the court said the picture cannot be certified if it lowers the moral standards of those who see it or if it creates in the mind of the audience sympathy towards crime, towards wrongdoing or evil.