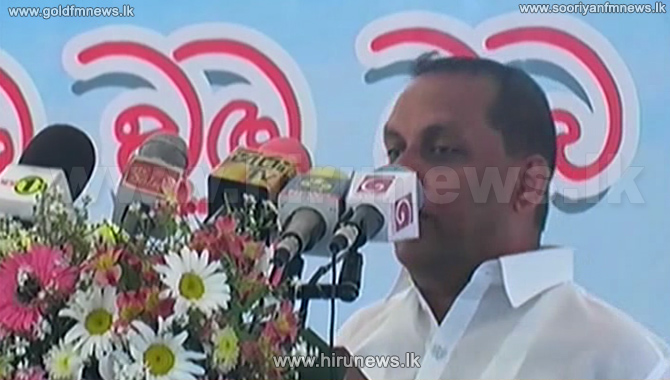 SLFP General Secretary Minister Mahinda Amaraweera says that the party has not yet taken a decision on supporting the Indo-Sri Lanka Economic and Technology Cooperation Agreement also known as ETCA.

The minister stated this while participating in a ceremony held at Agunakolapelassa yesterday.

He also noted that SLFP MPs will not extend their support, if their recommendations are not included in the forthcoming Budget.