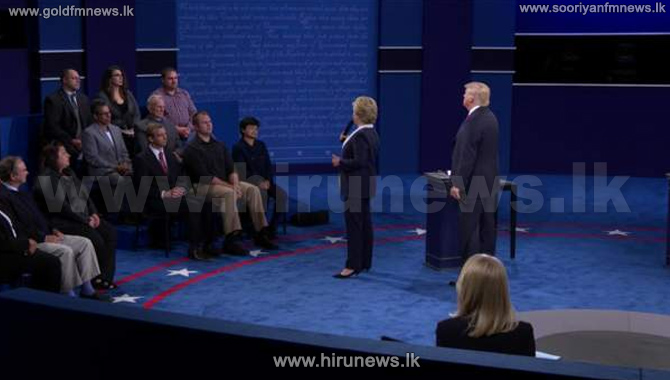 Hillary Clinton and Donald Trump are set to go head-to-head in the second of three live TV debates ahead of the US presidential election.

The US Presidential election candidates had their first duel last week in a debate watched by a record breaking 83 million people.

With just one month to go until the US elects its new president in November, the two candidates will field tough questions from undecided voters in the next 90-minute debate live from St Louis, Missouri.

The debate is sure to be fiery after a video leaked on Friday showing Trump making lewd remarks about women sparked controversy.