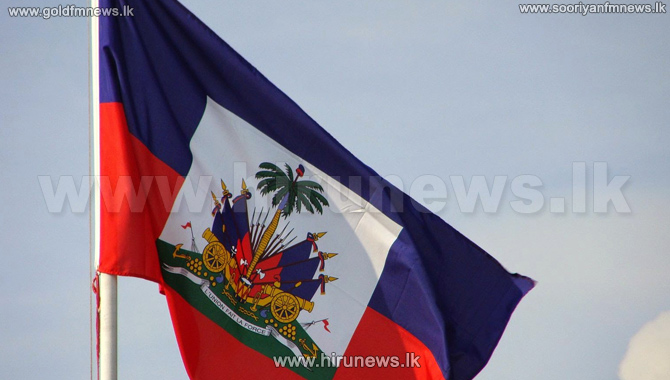 The island nation of Haiti has begun three days of national mourning for the hundreds killed by Hurricane Matthew.

The death toll is estimated at about 900 people, BBC reported. Tens of thousands of homes were destroyed during the deadly storm and the goverment said about 350,000 are in need of aid.

One of the main fears at this point is cholera, with 13 deaths already, Sky News reported. About 60 more people have contracted the disease, the Haitian health ministry said. Food supplies are also a concern, since most of the impoverished nation's crops were destroyed.

Christian Aid called the situation in Haiti "critical" and said it is likely to remain so for about 18 months.

"The south part of Haiti is really affected by Hurricane Matthew," Prospery Raymond, with the charity, said. "The population are really in need of water, shelter, materials. Compared to the earthquake this emergency is very, very critical."

"We are now beginning to see the full scale of the devastation wrought by the worst storm to hit this region in almost a decade," International Development Secretary Priti Patel said. "The absolute priority right now is to reach those who are injured and provide them with water, sanitation, shelter and protection."

Hurricane Matthew also killed 17 in the United States. President Barack Obamadeclared emergencies in North and South Carolina, Florida and Georgia and has ordered federal aid to those states.