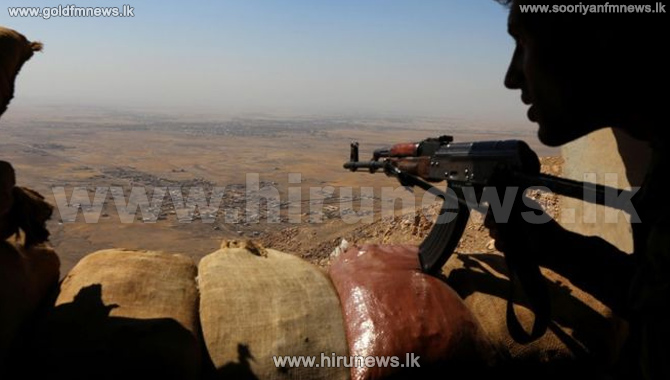 New data shows that so-called Islamic State has lost more than a quarter of the territory it once controlled.

Security and defence analysts IHS say the group's control has shrunk by 28% since its height in January 2015.

However, IS losses have slowed in the 3 months to October.