US media on who won in St Louis 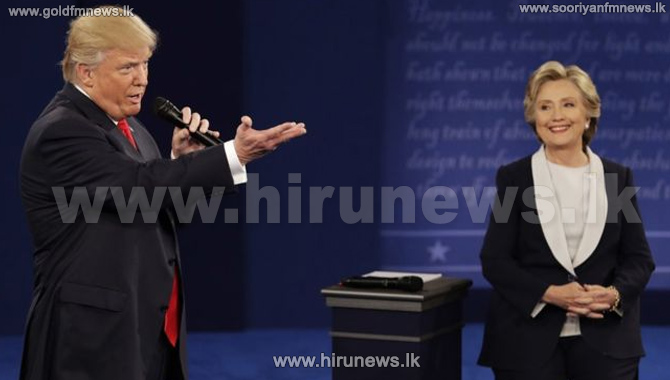 The US media have given their verdict on who won the 2nd presidential debate after Republican Donald Trump and Democrat Hillary Clinton engaged in attack and counter-attack.

While opinion is divided, and though Clinton is largely thought to have come out on top in the debate, columnists raised the issue of her failure to tackle Trump effectively, allowing him to "exceed expectations".

He said the Republican defended his record and unlike the first debate, when he was often blown off course by the former secretary of state and "torpedoed by his own badgering performance", he improved as the night went on.