A change in dry weather after the 13th; Rain to begin in the North, East and Rajarata 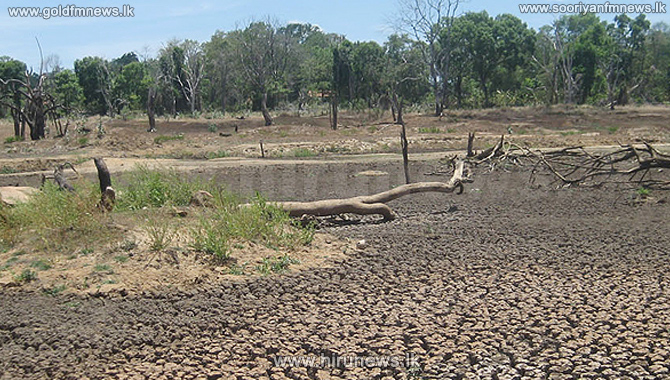 The Meteorology Department says that dry weather currently prevalent throughout the island is expected to change after the 13th of this month.

The number of persons affected by the drought has now increased to approximately 607,000.

The number of families currently distressed in 19 districts in the island including the Polonnaruwa, Anuradhapura, Ampara districts is approximately 161,000.

Polonnaruwa is the most severely affected district.

The Disaster Management Centre said that approximately 130,000 persons had been affected in Polonnaruwa district.

Meanwhile regarding the wild fire that spread in close proximity to the Beragala and Namunukula mountain range, Badulla District forests Assistant Officer Vijitha Parakrama Wanigasekera said that the fire had been completely doused.