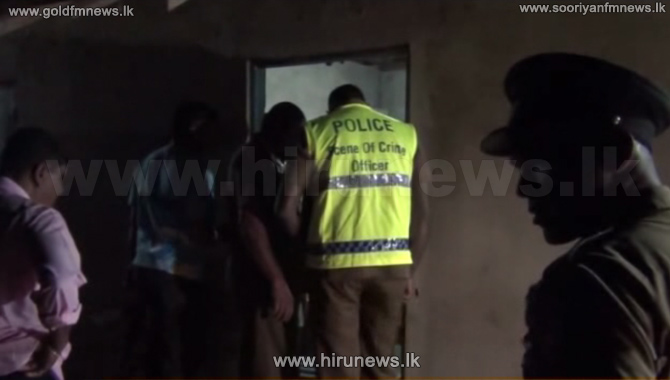 Police says the suspect who murdered father and son in Angunakolapelessa, leaving the mother and another son gravely injured, is responsible for several other murders.

Police said that all suspects linked to the incident have been identified.

Three special police squads have been deployed for their arrest.

It has been revealed that the motive for the assault was a family dispute.

The main suspect’s niece is married to the elder son who was injured in the incident.

Three persons were involved in the assault that took place inside their residence located in Murawesihena.