1 Girl Under 15 Married Every Seven Seconds, Says Save The Children 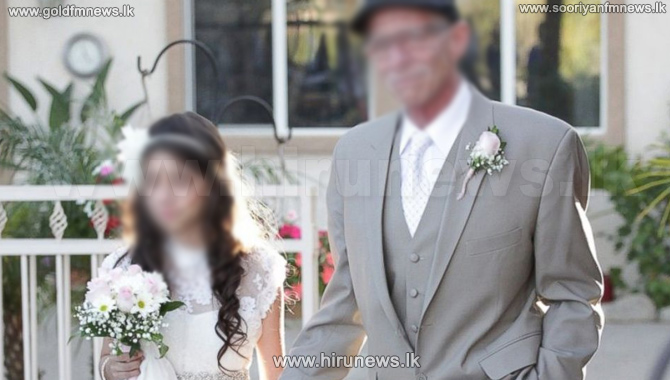 One girl under 15 is married every seven seconds, according to new analysis by Save the Children that reveals the scale of the threat posed by child marriage to education, health and children's safety.

Girls as young as 10 are marrying – to much older men - in countries like Afghanistan, Yemen, India and Somalia.

A new report released today by Save the Children, Every Last Girl: Free to live, free to learn, free from harm, has ranked countries in an index from the best to worst country in which to be a girl, based on child marriage, schooling, teen pregnancy, maternal deaths and number of female representatives in national government.

Countries at the bottom of the index include Niger, Chad, Central African Republic, Mali and Somalia, many of which have high rates of child marriage. Countries at the top include Sweden, Finland, Norway, Netherlands and Belgium.