President returns after a successful tour to Thailand 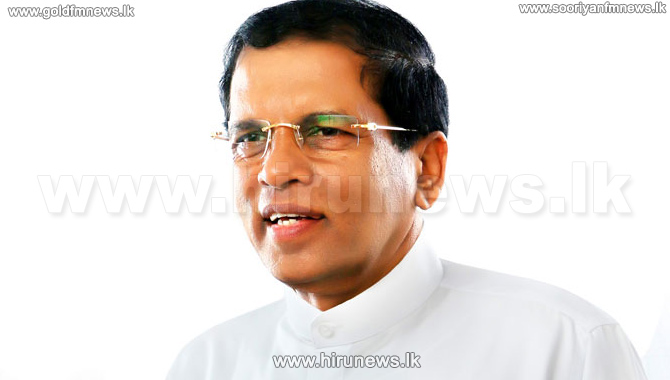 President Maithripala Sirisena who was on an official tour of Thailand returned back to the island last night.

President Maithripala Sirisena addressing the summit yesterday expressed confidence that the outcome of the Second ‘Asia Co-operation Dialogue’ summit would bring about a common policy helping to enhance peace, security and prosperity among the countries in the ACD Region.

He said a series of mega projects to promote economic growth have been put into action.

The President stated that there is a large potential in the ACD Region in the field of tourism.