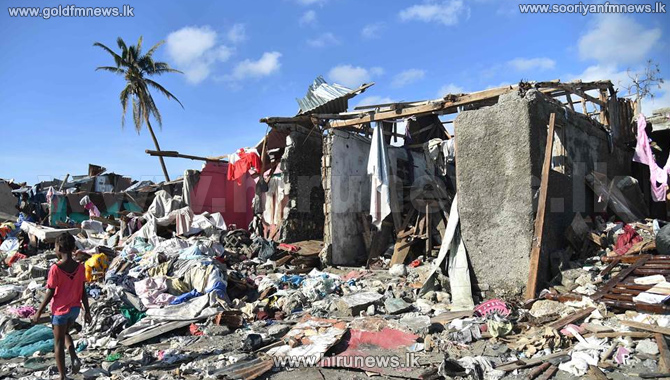 Haiti's leader says Hurricane Matthew's assault has accelerated the already existing cholera epidemic and undermined the strides made in fighting the disease.

"A lot of effort has been made to avoid the spread of this epidemic," said Interim President Jocelerme Privert, "but the hurricane has accelerated it."

Thirteen people have died from cholera since Matthew hit Haiti, he said. This tragedy -- which has killed more than 370 people -- comes after a devastating cholera outbreak in 2010. The United Nations says it has been involved in trying to eradicate the disease in Haiti.

Cholera, which is spread through water or food contaminated with Vibrio cholerae bacteria, can cause severe diarrhea and vomiting, which leads to extreme dehydration. It can swiftly result in outbreaks, and patients who are not treated quickly can die within hours.