Zika cases to rise in Asia-Pacific, WHO predicts 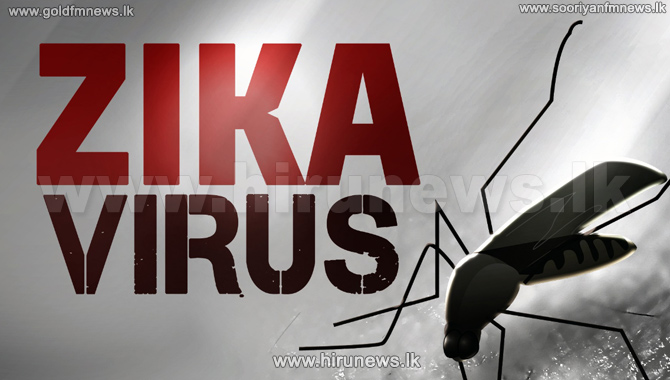 Zika infections are expected to continue rising in the Asia-Pacific region, where authorities are increasing surveillance, preparing responses to complications and collaborating on information about the disease, the World Health Organization said Monday.

Complicating the fight against the virus, spread by mosquitoes, is the lack of a “foolproof” approach to mosquito control, as shown by decades of efforts to contain dengue virus, WHO Director General Margaret Chan said in her address to a Western Pacific regional meeting of the world health body.

She said other questions included why the first signs of the virus’s existence in the Asia-Pacific region came from travellers whose infections were confirmed once they returned home.

“Is this weak surveillance an indication of population-wide immunity, or proof that the virus has somehow acquired greater epidemic potential?” she asked.

Zika symptoms are mild and no deaths have been reported globally, said Dr. Li Ailan, director for health security and emergencies at WHO’s Western Pacific regional office. But she said based on WHO’s risk assessment, Zika viral infection will continue to spread in the region and authorities are preparing for complications.