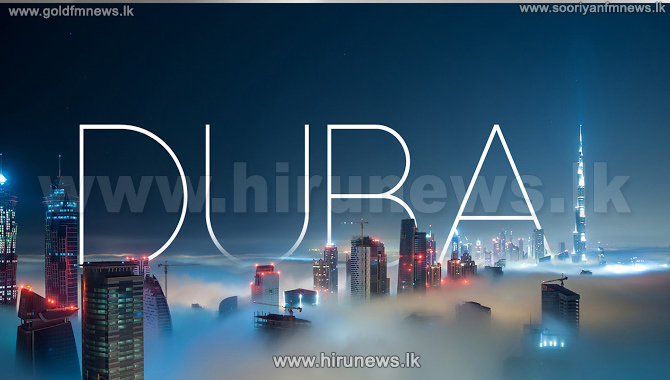 Dubai began construction work Monday on a tower that will stand higher than its Burj Khalifa, which is currently the world’s tallest skyscraper.

The Gulf emirate’s ruler, Sheikh Mohammed bin Rashid al-Maktoum, marked the groundbreaking of The Tower at Dubai Creek Harbor as construction workers laid foundations for the skyscraper at a vast patch of sand.

The structure “will be the world’s tallest tower when completed in 2020,” said a statement issued at the ceremony.

Dubai’s developer giant Emaar Properties announced plans to build the viewing tower in April, saying it will be “a notch” higher than Burj Khalifa, which stands 828 meters (2,700 feet) high.