Man who ‘died in boat accident’ comes back to life- [photos] 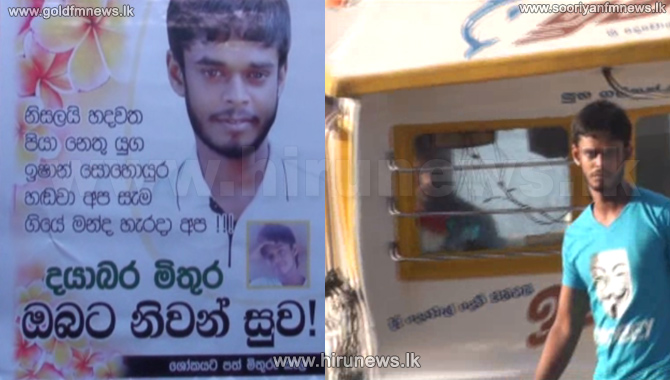 A fisherman who ‘died’ in a boat accident has come back to life. The incident is reported from the Galle fishing harbour.

Twenty one-year-old Ishan Manjula, a father of one, died when the boat he was fishing in collided with another boat.

His family and relatives were informed about the death. However, when they were returning from the trip Ishan’s loved ones has asked if his body will be taken to the hospital.

To their surprise the fishermen has answered that Ishan was alive and in the boat with them.

Later it was found that another fishermen, 22-year-old Sajith Madusanka, has died. Chairs and other equipment that was brought to Ishan’s funeral was taken to Sajith’s house.