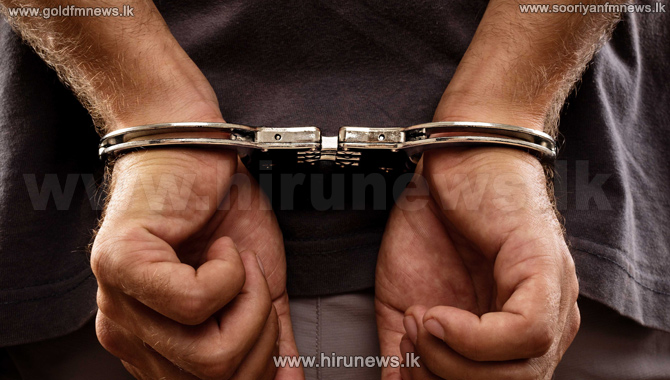 Two persons were arrested by the Airport Customs today, for attempting to smuggle a stock of cigarettes worth Rs. 4 million concealed in their luggage.

The customs officials have inspected the two individuals due to their suspicious behaviour, upon which the stock of cigarettes was discovered.

The suspects, aged 21 and 22 years, are residents of Kandy.