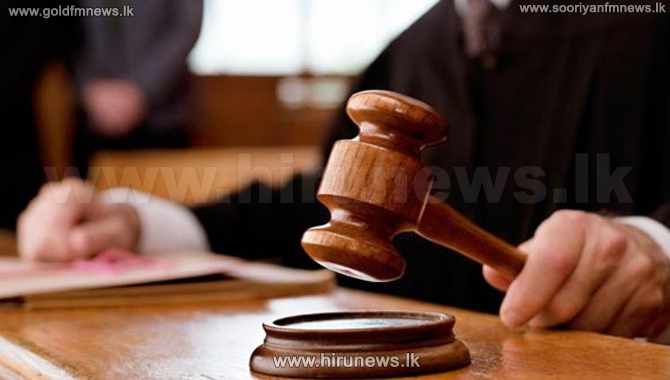 The order was issued by High Court Judge Manilal Waidyathilake, when a motion filed by Thilina Gamage requesting to relax his bail conditions, was taken for hearing today.

According to the bail conditions, the former Magistrate was informed to appear before the CID once a week.

However, after relaxing the bail condition, Colombo High Court Judge Manilal Waidyathilake informed the former Magistrate Thilina Gamage to appear before the CID once a month.