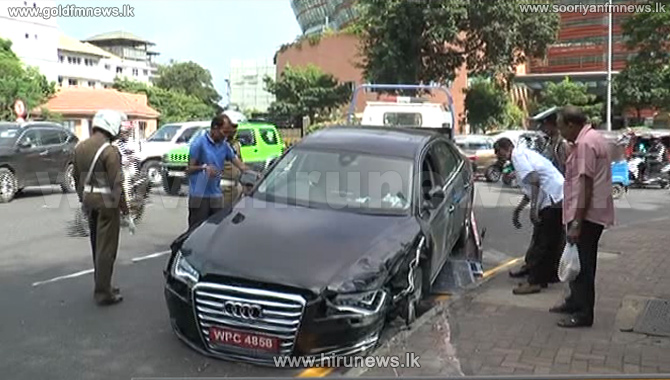 Ramith Rambukwella was charged on five counts including reckless driving, failure to prevent an accident and driving under the influence.

The order was issued by High Court Judge Manilal Vaidyatilaka after considering a motion filed by Thilina Gamage.

Former Magistrate Thilina Gamage was charged for illegal possession of an elephant calf.

Accordingly, Thilina Gamage, who had been ordered earlier to report to the CID once a week, will do so once a month following the High Court order.