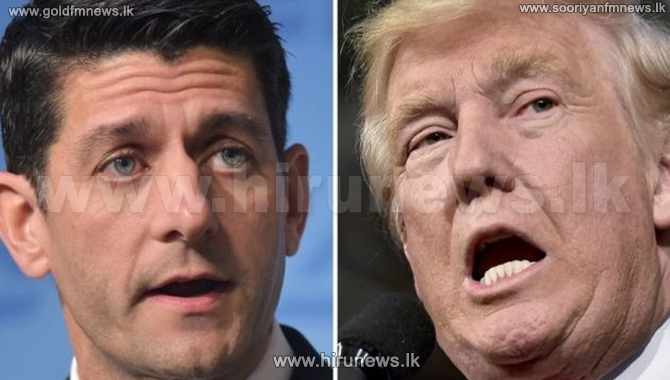 Donald J. Trump lashed out at Speaker Paul D. Ryan and other critics within his party on Tuesday in a barrage of Twitter posts deriding the highest-ranking Republican as a feckless leader and warning that those who have been disloyal risked handing the election to Hillary Clinton.

The early morning attack escalated the war between the Republican presidential nominee and those party establishment figures who have abandoned him since the emergence of a 2005 video that showed Mr. Trump demeaning women in lurid terms.

That was the last straw for Mr. Ryan, who told Republicans in Congress that they should feel free to stop supporting Mr. Trump if they felt it would improve their own prospects on Election Day.

On Tuesday, Mr. Trump was still seething over Mr. Ryan’s refusal to stick with him.