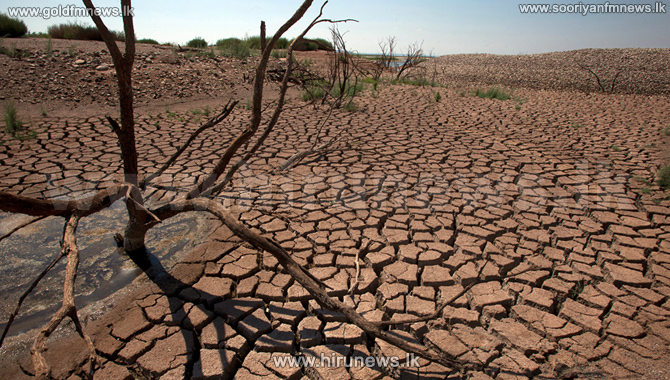 The Disaster Management Center states that approximately 648,000 residents from 20 districts have been affected by the prevailing drought throughout the island.

At the same time, the met department has stated that atmospheric conditions are shifting towards there being afternoon thundershowers, particularly in the Eastern, Northern and North-central provinces after tomorrow.

Fairly strong winds reaching up to 50 kmph can be expected to continue over the central hills.