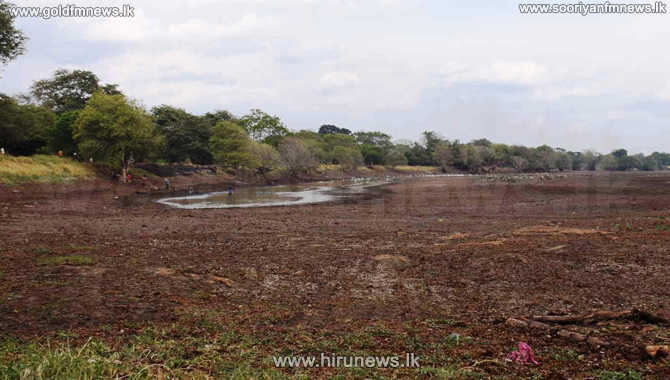 The Met Department predicted today that sufficient rain cannot be expected until the end of this year.

Director General of the Met Department, Lalith Chandrapala disclosed this during a media conference held in Colombo today.

Meanwhile, Secretary of the Disaster Management Ministry’s S.S. Miyanawala said that 648 thousand 668 residents in 22 districts have been affected by the prevailing drought in the island.

Addressing the media conference, he said that 196 bowsers and 1 thousand 590 water tanks have been used to provide drinking water to the affected people.

Addressing the media, Agricultural Ministry’s Secretary B. Wijerathna said the harvest of all crops including paddy could be expected due to the drought.

Meanwhile, CEB Chairman Anura Wijepala requested the consumers to use electricity sparingly as demand has increased due to the dry weather.