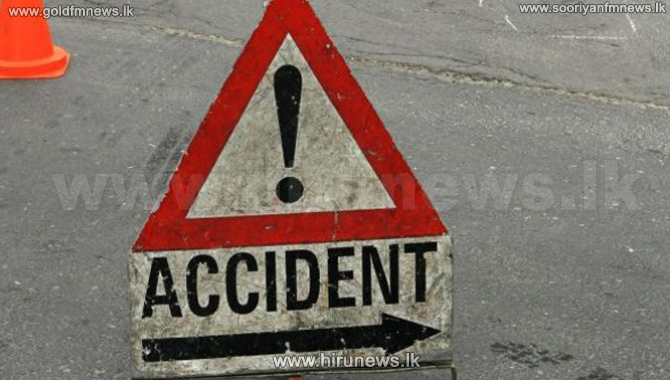 Two people were killed and 7 others injured when a lorry fell into a precipice in Nanu Oya.

Police stated that the group who was working on an estate had been traveling towards Nuwara Eliya after work when the lorry they were travelling in fell into a 300ft ditch.

The victims of the accident are residents of Nuwara Eliya.

The Nanu Oya police noted that the lorry was speeding at the time of the incident.