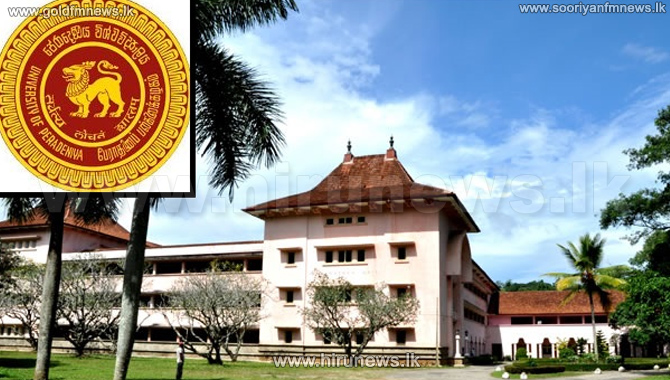 Kandy Chief Magistrate ordered yesterday, that the 12 students from Peradeniya University, arrested in connection with an assault that happened on the 22nd of august, be remanded till today.

Four students were seriously wounded in the assault and admitted to Peradeniya hospital.

The assaulted students filed a complaint with Peradeniya police on the evening of the incident, and following a drawn out investigation the students from the paramedical faculty were arrested on charges of assault and for participating in an illegal meeting.