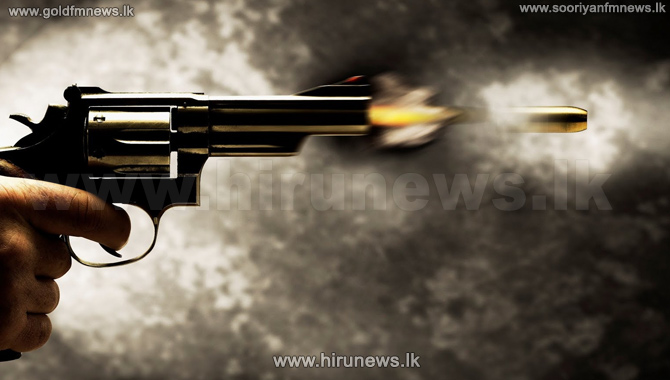 Two individuals  were wounded when police opened fire, as they ignored police signals to pull over, whilst attempting to flee from the Trincomalee Court premises last night.

Police received a tip-off that two persons were misbehaving in front of the Court.

They had attempted to flee the scene as police arrived at the location.

Later police opened fire as the duo attempted to flee.

An Investigation revealed that the duo, from Batticaloa and Trincomalee were under the influence of alcohol at the time of the incident.