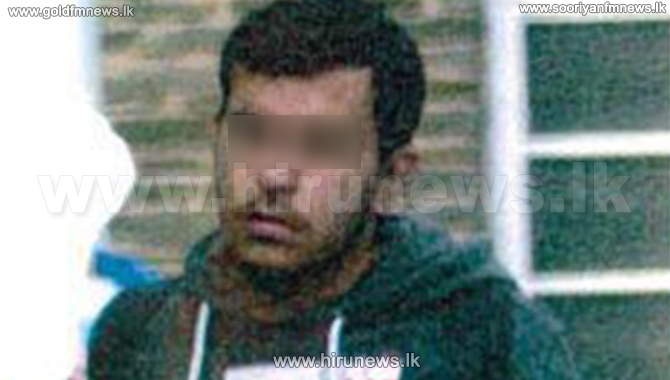 Syrian terror suspect Jabel Albakr has hanged himself in a German prison cell, it has been confirmed.

The 22-year-old was named as the prime suspect by police in Germany over an ISIS-backed plot to bomb an airport.

He was captured by three Syrian refugees who took him in but then realised he was wanted by police.

But bungling officials confirmed tonight Albakr was found to have killed himself, despite being under round-the-clock surveillance over suicide fears.

Prison authorities will hold a press conference on Thursday when they are expected to face embarrassing questions over how the suspect was able to take his own life.

Quizzing Albakr could have yielded priceless information about his involvement with Islamic terrorism and other potential plots in the region.

A SWAT team raided a flat in Chemnitz, eastern Germany, on Saturday morning and found 1.5kilos of explosives and an almost-complete suicide vest.