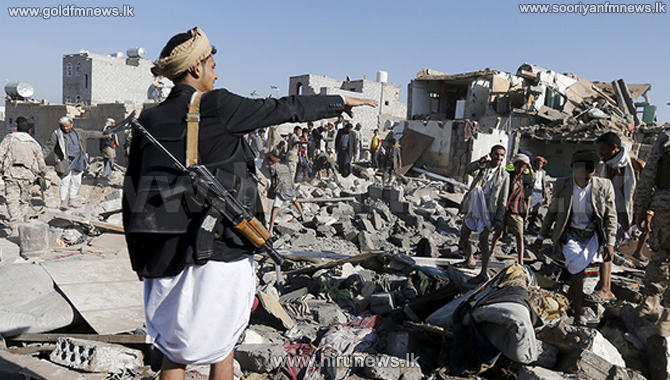 The strikes followed two incidents this week in which missiles were fired at a U.S. Navy ship from a rebel-controlled area of the country.

The missiles were launched from the destroyer USS Nitze at around 4 a.m. Thursday local time (9 p.m. Wednesday ET), and initial assessments were that all three coastal sites in rebel Houthi-controlled areas were destroyed, the official said.

Pentagon press secretary Peter Cook said in a statement that President Barack Obama authorized the strikes on the recommendation of Secretary of Defense Ash Carter and Chairman of the Joint Chiefs General Joseph Dunford.