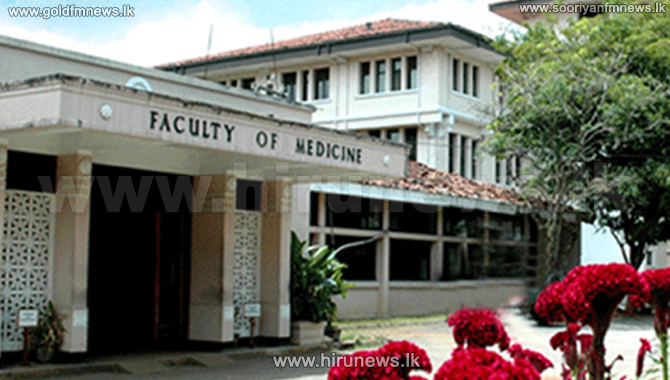 The 12 students attached to the Allied Health Science Unit of Peradeniya University, arrested in connection with an assault incident, were released on bail today.

The suspects were remanded yesterday in connection with launching an assault on a group of fellow students on August 22.

4 students who received injuries in the assault were treated at Peradeniya hospital.

Later, they lodged a complaint to police on the same evening.

Police later arrested the suspects for the charges of becoming members of an unlawful assembly and launching an assault.

Meanwhile, the Kuliyapitiya Magistrate ordered today to put three students on probation until October 20th when they were produced before the Court in connection with a clash in a school in Giri-Ulla yesterday.

Police said two students were hospitalized with injuries following the clash between students of Year 11 and Year 13.

Police arrested 3 students following the clash yesterday and were produced before the Court today.