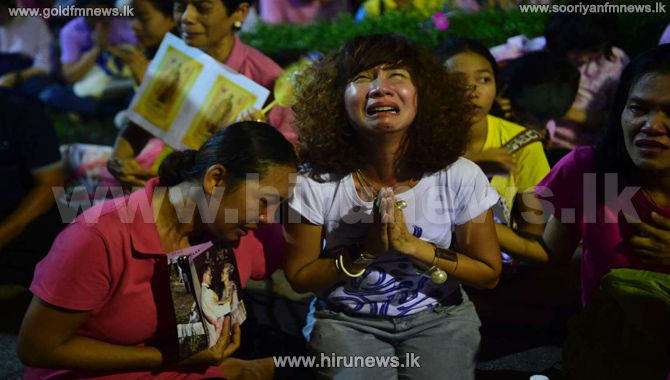 Flags are to fly at half-mast for 30 days and the government has asked for "joyful events" to be halted for 30 days, following the official announcement of the death of His Majesty King Bhumibol Adulyadej.

Prime Minister of Thailand Prayut Chan-ocha said in a televised address to the nation yesterday that the country would hold a one-year mourning period and that all entertainment functions must be “toned down” for a month.

A palace statement said, “His majesty has passed away at Siriraj Hospital peacefully,” adding he had died at 3.52pm.

The official period of mourning of one year will start from Oct. 14, 2016.

Foreigners in Thailand have been advised to respect the feelings and sensitivities of the Thai people at this time and behave respectfully when in public areas.