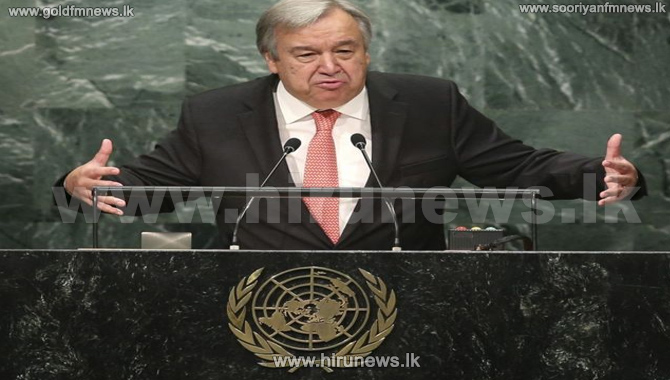 Former Portuguese Prime Minister Antonio Guterres has been officially appointed as the next UN secretary-general.

Guterres, who led the UN refugee agency UNHCR for 10 years, was chosen from among 13 candidates last week.