16 acre property alleged to be owned by former Min. Basil Rajapaksa to be auctioned 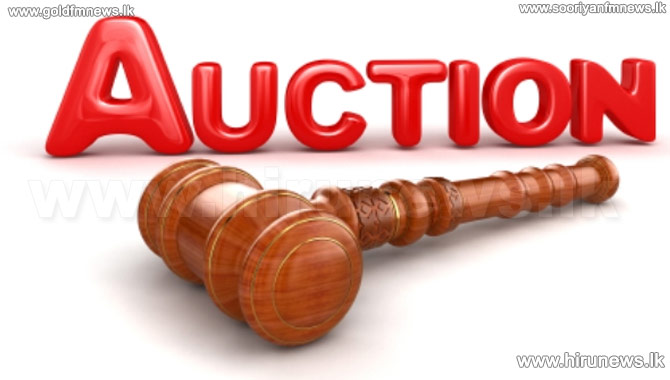 Pugoda Chief Magistrate has ordered to auction the 16 acre land and house in Malwana that was alleged to be owned by former Minister Basil Rajapaksa.

The former Minister has stated in Magistrate’s Court that he does not own the property, while the legal owner of it has also stated the same.

Accordingly, Pugoda Magistrate D.A. Ruwan Pathirana ordered that the entire property be auctioned off and the collection be deposited in the bank account that was referred to the Case.

Former minister Basil Rajapaksa was accused of misusing government funds to acquire the land on Gangabada Road in Malwana and constructing a house on the land.

Basil Rajapaksa appeared before Court, when the Case was taken for hearing on October 7th.

The lawyer appearing on behalf of Mudhitha Jayakody, the registered owner of the land, informed Court that his client did not claim the property was his nor had he invested his money to construct the house.

Based on these claims, Deputy Solicitor General Thusitha Mudalige requested that Court issue an order to sell the property off and deposit the collection in the Case account.