Colonizing the Moon just got a lot more dangerous 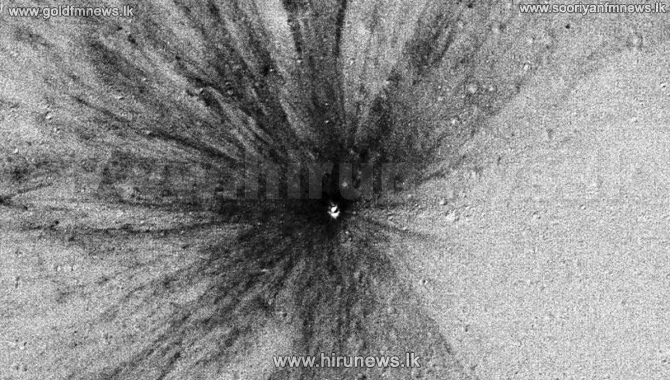 According to anew study, Earth’s nearest neighbor is being bombarded by small, fast-moving chunks of debris, at a rate 100 times faster than impact models previously estimated.

That startling discovery came about through an analysis of images captured by the Lunar Reconnaissance Orbiter, a NASA-led mission that’s been studying the Moon from orbit since 2009.

Over the past seven years, the LRO’s cameras have collected about a million high-resolution images of the Moon. While most of these photos do not overlap, about 14,000 of them do, allowing for detailed before-and-after comparisons.

Ranging in size from a few feet to over 140 feet wide, these craters tell the story of a world that’s constantly being reworked by violent encounters with rogue objects in the cosmic neighborhood.“It’s just something that’s happening all the time,” lead study author Emerson Speyerer told Nature News.