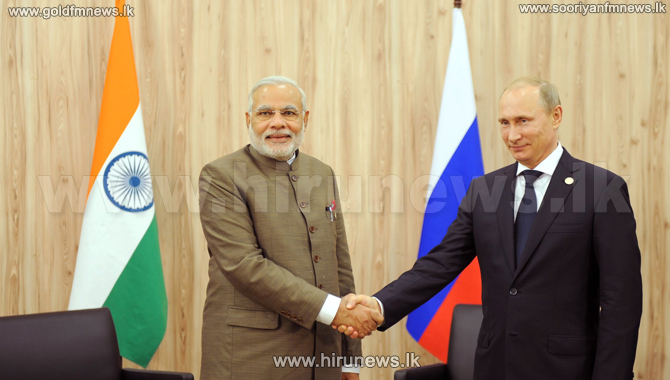 Defence and nuclear cooperation will again be among the highlights of their engagement with Putin likely to inaugurate the third and fourth units of the Kudankulam nuclear power plant.

Putin's aide Yuri Ushakov was quoted as saying in Moscow by news agencies that cooperation in nuclear energy will be one of the central themes of the engagement.

Putin himself said in an interview to an Indian news agency that Russia remained in the lead in terms of both direct supplies of most advanced weapons and military equipment and conducting joint exercises with India "as well as producing goods for military purposes".