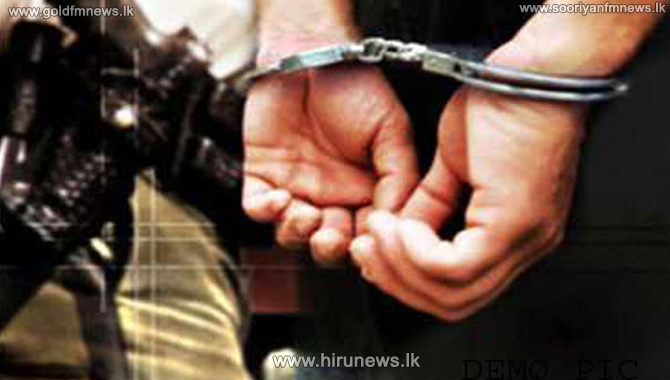 A lorry driver was arrested when he attempted to enter the Salgadu Stadium in Anuradhapura, where President Maithripala Sirisena was to attend an event, with a used ammo.

Police has found the used ammo when checking the vehicles and people who were entering into the stadium before the President arrived yesterday.

Anuradhapura police is conducting investigations into the incident.