Colombia extends Farc ceasefire amid talks to save peace deal 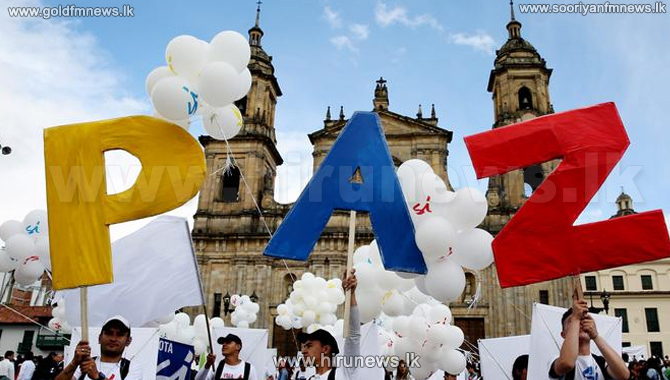 Colombian President Juan Manuel Santos has extended a ceasefire with Farc rebels until the end of the year to give more time to save a peace deal.

The accord, signed with the left-wing rebel group last month, was narrowly rejected in a national referendum.

Mr Santos has spent the past few days meeting those who campaigned for a "No" vote.

He will take new proposals to a meeting with Farc leaders in the Cuban capital, Havana.

The original ceasefire ended with the referendum and has already been extended until 31 October.