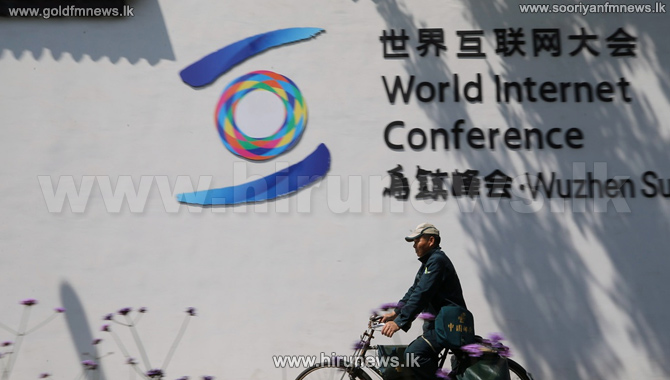 A number of leading technological achievements will be unveiled at an annual internet conference held by China next month, in a bid to encourage innovative contributions in cyberspace, an official of the national internet watchdog said on Wednesday.

The release is scheduled in the afternoon on the opening day of the Third World Internet Conference, which will run from Nov 16 to 18 in Wuzhen, a historic town in Zhejiang province, Ren Xianliang, deputy director of the Cyberspace Administration of China, said in a news release.

“The achievements cover top theories, technologies, products and services in cyberspace from home and abroad, and it is the first time that we have held such an activity,” Ren said.

Since early September, more than 400 achievements from more than 300 businesses and academic institutions from around the world have been submitted to the conference as candidates, such as the Chinese Academy of Sciences, Microsoft and IBM.

“A panel of well-known scientists and entrepreneurs is selecting and reviewing these candidates, and will make a final recommendation in line with their significance and influence,” he said.