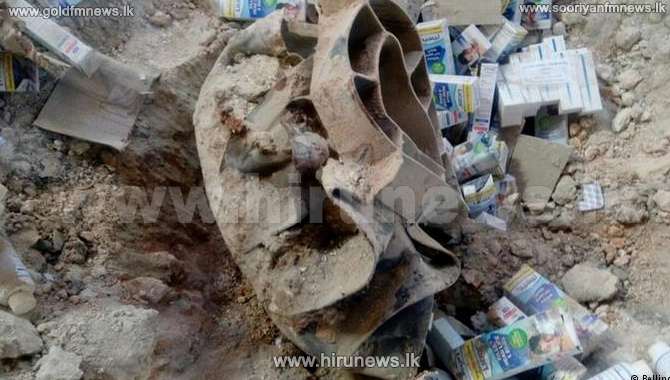 At least 20 people, most of them rebels, were killed in a car bomb attack that targeted an opposition checkpoint in northern Syria.

The blast - which hit a checkpoint run by a Free Syrian Army affiliate near the city of Azaz, close to the border with Turkey - sent dozens of wounded to nearby hospitals.

At least 14 of the dead were believed to be rebel fighters.