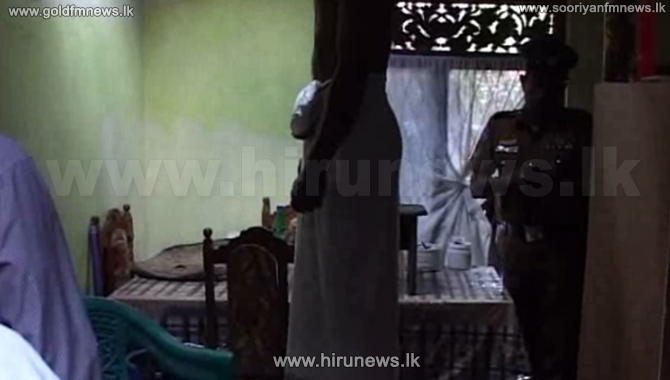 A retired high ranked army officer has committed suicide by hanging early this morning after leaving a letter accepting the responsibility for killing journalist Lasantha Wickrematunge.

Kegalle Police noted that the deceased person is a 52-year-old father of three children.

According to the police, the retired army officer has stated in his letter to release intelligence officer Malinda Udalagama, who was arrested in connection with the relevant incident, and to handover the letter to the intelligence Unit.

Reports indicated that he had committed suicide by hanging with a nylon cord, in the kitchen of his residence.

The postmortem was conducted at Kegalle General Hospital.