PM says government aims to take development to next level 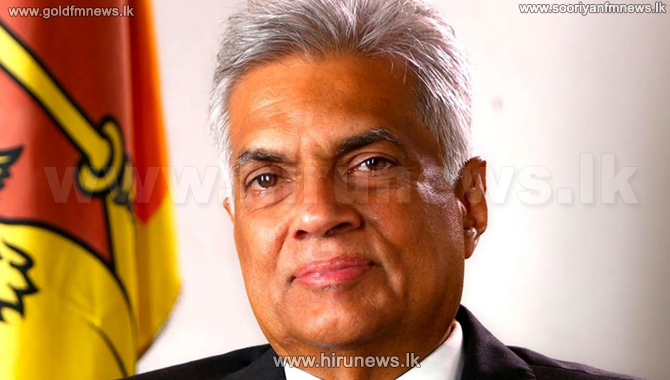 Prime Minister Ranil Wickremesinghe says that the next goal of the current government led by President Maithripala Sirisena is to move to the next level of development.

Addressing the 110th sessions of the Sri Lanka Engineering Institute held this morning, he said that the status of the local engineers will not be downsized by the proposed trade pacts to be signed with foreign countries.

Meanwhile, Prime Minister Ranil Wickremesinghe will leave for Brussels on Sunday to have discussions with European Union authorities to regain GSP+.

The prime minister expects to have discussions with several Belgian leaders including Prime Minister Charles Michel and presidents of European Union and European Council as well.