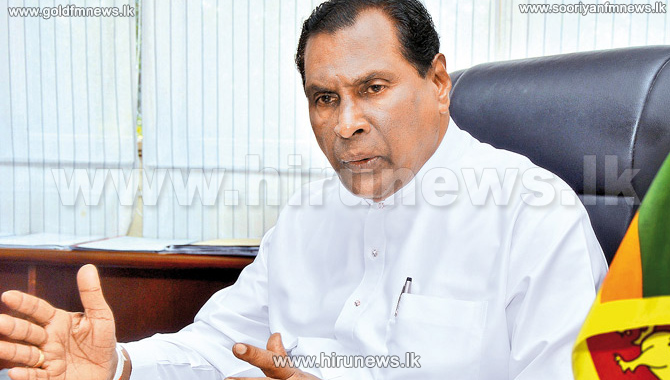 Minister of Labour W.D.J. Seneviratne noted that the collective agreement that was scheduled to be signed today with regard to the increment of daily wages of the labourers, has been postponed until 18th Tuesday.

The minister stated this following a special meeting held this afternoon.

Minister Navin Dissanayake who attended the meeting stated that talks will be held with the prime minister regard to the matter.