Norochcholai inactive again due to malfunctioning of transmission line 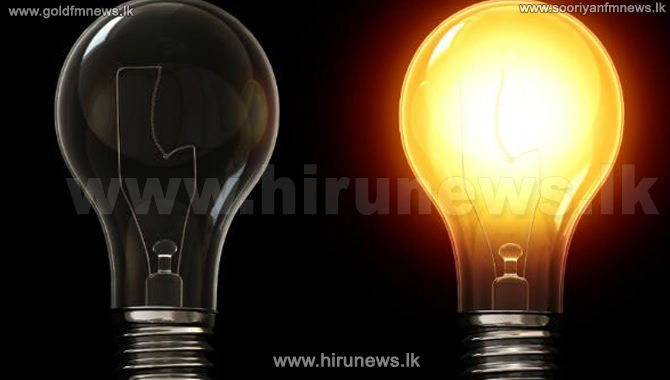 The Ministry of Power and Renewable Energy noted that the electricity generation of the plant has ceased temporarily, due to a technical defect in a transmission line.

Director of Development and Media Spokesman of the ministry Sulakshana Jayawardena noted that all three main power units of the plant have ceased their operations by now.

He further noted that measures are being taken to restore operations.

Director of Development and Media Spokesman of the Ministry Sulakshana Jayawardena added that power failures have been reported from several areas in the northern, north central and eastern provinces, following the malfunctioning of the Lakvijaya power plant in Norochcholai.