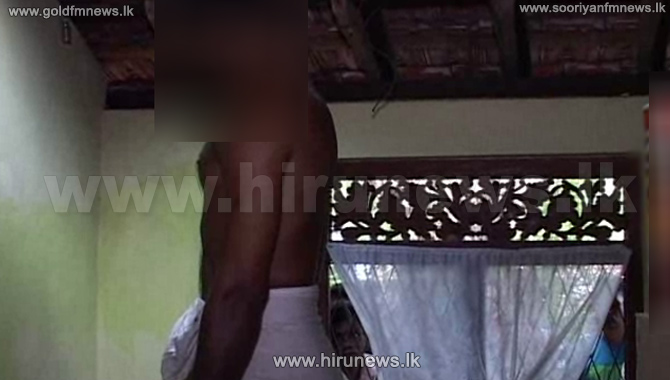 IGP Pujith Jayasundara noted that the CID is conducting an investigation in addition to the investigation conducted by the Kegalle Police.

He stated this while addressing the media following a ceremony held in Vavuniya.

The body of 52 year old former army intelligence officer was found dead in his residence at Karadupana in Kegalle early morning yesterday.

Reports indicated that he had committed suicide by hanging.

According to army media spokesman Brigadier Roshan Seneviratne, the victim has joined Sri Lanka Army in 1985 as an ordinary solder attached to the Gemunu Hewa Regiment.

Later he served as an intelligence officer attached to Giritale army camp.

In 2007, the victim retired from service as a Sergeant Major of the Intelligence Unit.

He was taken into custody and questioned with regard to the Millennium City incident, which occurred between 2001 to 2002.

Intelligence officer Prem Ananda Udalagama is currently in remand custody in connection with the murder case of journalist Lasantha Wickramatunga.

The retired intelligence officer who committed suicide had left a note, requesting to release his friend Udalagama, after claiming responsibility to the relevant murder.

Meanwhile, the remains of the retired intelligence officer have been placed at his residence in Karandupana, Kegalle.

Our correspondent noted that his final rites will be conducted tomorrow.