President to participate in BRICS – BIMSTEC in Goa 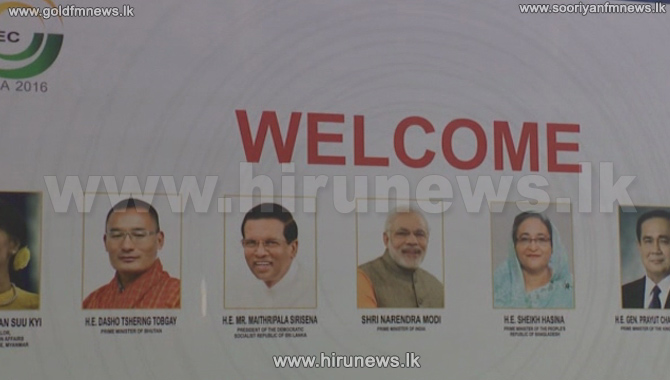 President Maithripala Sirisena will leave for India today to participate in the BRICS – BIMSTEC Summit scheduled to be held in Goa, India.

The President is attending the event upon a special invitation extended by Indian Premier Narendra Modi.

The 24th conference of the Commonwealth Medical Association commenced under the patronage of President Maithripala Sirisena in Colombo yesterday.

The conference is held under the theme “Health, Good Governance and Digital Technology”.

Addressing the inauguration ceremony of the event, President Maithripala Sirisena stated that the theme of the conference is timely and that it would pave the way to enhance the quality of the health sector.